What a week indeed! My week started out poorly (to say the least) when I came home from Austin to find that my vehicle had been involved in a hit and run. (Note to self: NEVER park on the street again.)

As you can imagine, this initiated a string of frustrating phone calls to the police, the body shop and the insurance company ad nauseum! When all was said and done, the van was totaled and I was left wondering where to begin finding my next automobile.

As almost anyone would do in 2016, I started with Facebook. In a matter of hours, my sister-in-law in Lubbock had messaged me saying that they were selling my nephew’s 2008 Honda Civic.

Okay, maybe my decision wasn’t that quick, but after seeking advice from my mom (yes, I’m 36 and I still rely on my mother’s words of wisdom) I decided the car was a great deal and I wanted it.

So, I got a small loan from the credit union, found a couple of loaner vehicles in the meantime, blah, blah, blah….I pick my new (used) car up tomorrow!

Don’t you just love it when something bad turns into something good? Me too!!!

Through all the ups and downs of the week, I put a little extra energy into my look, thinking it would help my mood.

I was right – it totally did! I’m here to tell you, when the going gets tough, the tough should just get dressed up and put on some makeup and everything will seem a million times better! (Yes, that’s an original quote. I should put that on a pillow and sell it!)

Without further ado, here are my 5 OOTDs from this week. Which is your favorite??? 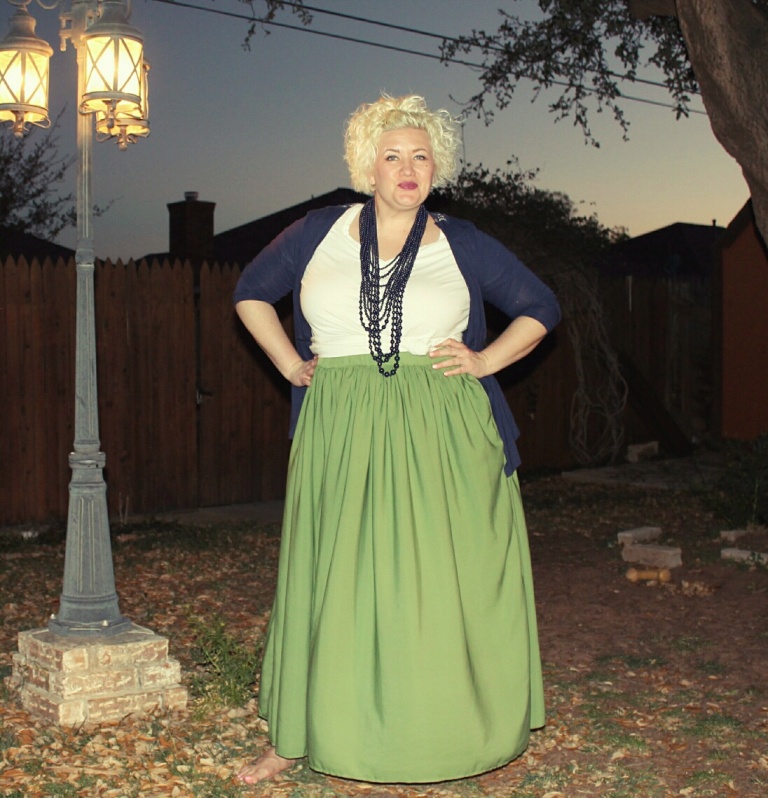 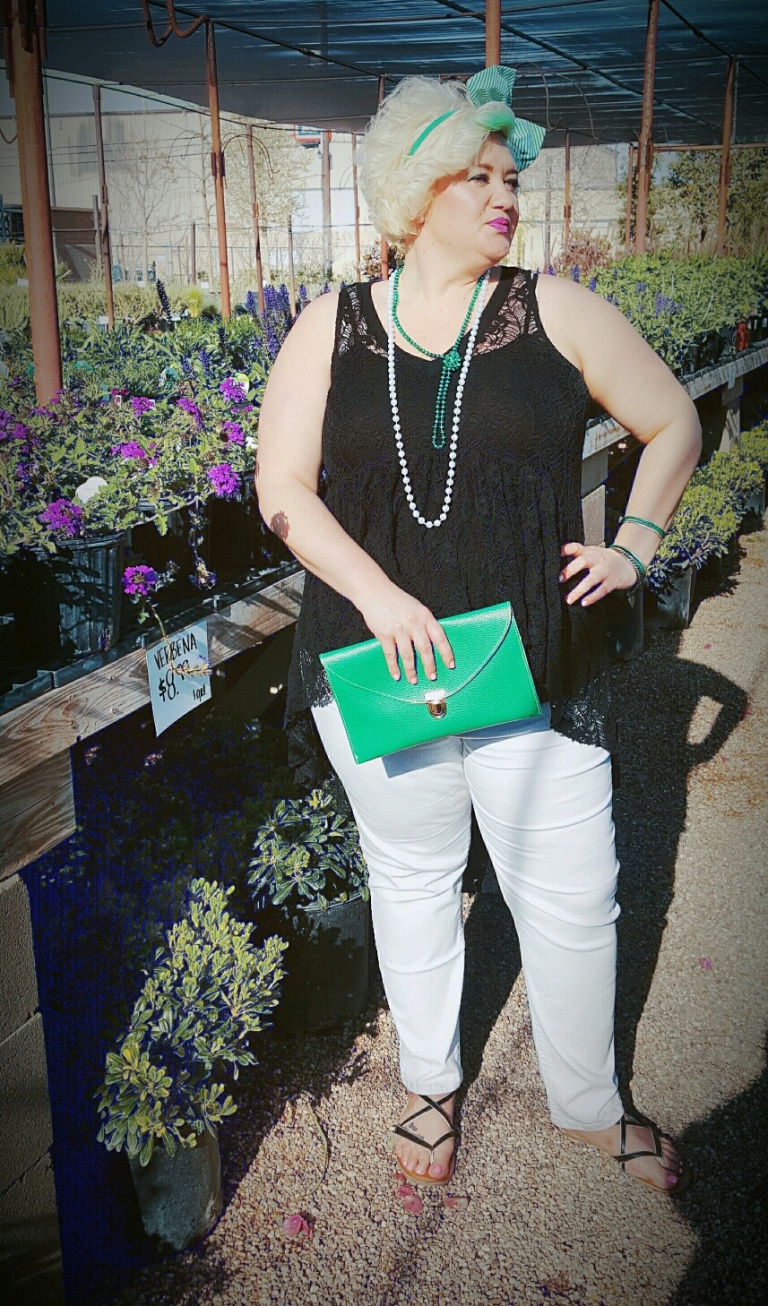